The concept is as simple as it is ingenious: for more than 15 years now, building on the success of an earlier Austrian initiative, young people in southern Nigeria have been trained as electrical engineers, locksmiths and car mechanics. Equipped with state-of-the-art technology throughout, the school, the Vocational Technical Training Centre (VTTC), was initially developed and continues to be supervised by vocational school experts and workshop foremen from Vorarlberg. At the same time, it functions as a centre of learning, capable of setting up urgently-needed primary and secondary schools and realising drinking water projects.

Biafra is one of the poorest regions in the world, and often viewed as synonymous with civil war and famine. The school is also a peace project, however, where young Muslims from the north of the country can both learn a craft and live together with Christians from the south. After three years’ training, all the students are highly sought-after engineers who will have no problem finding a job. Many then go on to found their own small trade businesses and train young craftspeople in their own right – our system of dual training, tried-and-tested for centuries, works in Africa too! In this way, VTTC has become a true beacon of hope in what is one of the world’s most poverty-stricken regions. As a business based on craftsmanship ourselves, we are particularly aware of just how important trained skilled workers are when developing a functioning business.

Which is why we support the Nigerian scheme. 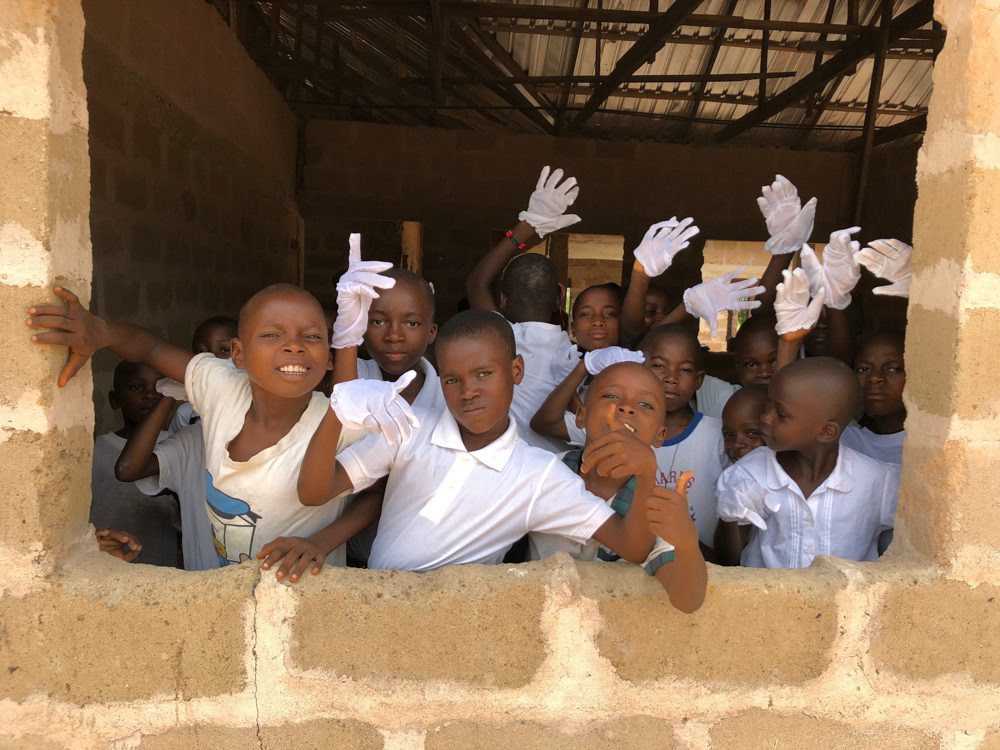 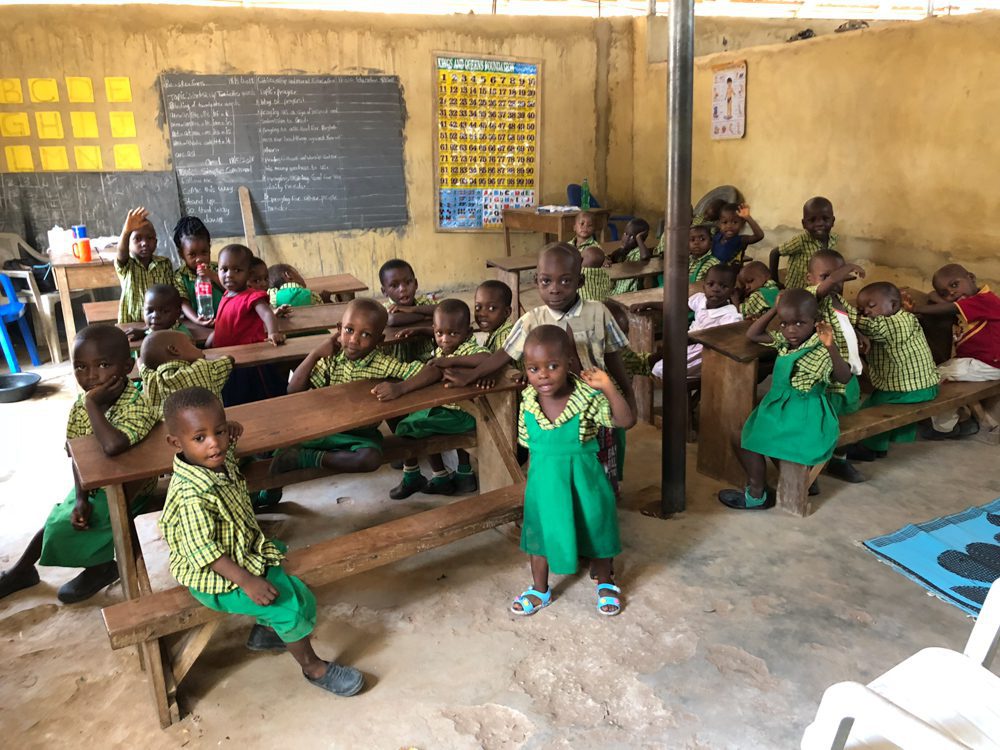 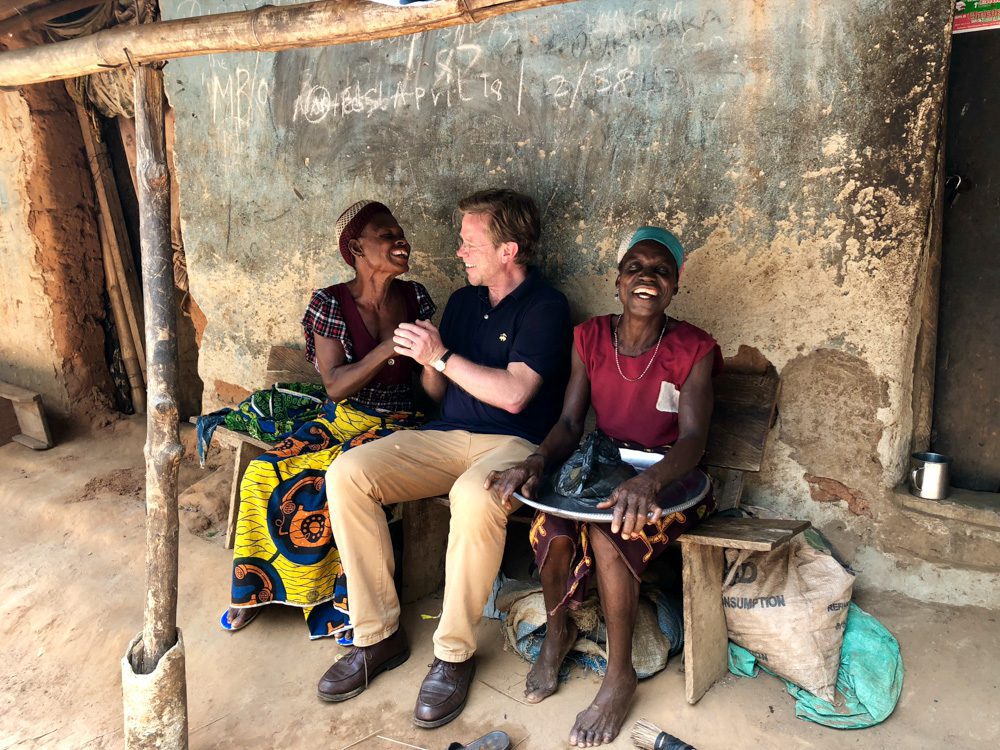