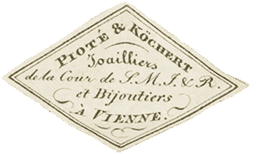 A. E. Köchert Juweliere was founded in 1814. Today, it is managed by Christoph, Wolfgang and Florian Köchert, the sixth generation of the same family to do so. At its company headquarters in Vienna, constructed by the architect of the Ringstraße, Theophil Hansen, and its dependance in Salzburg, opened in 2005, the family-owned business creates sumptuous jewellery in the unmistakeable Köchert style.

Did you know that the literal translation of joaillier, the French word for jeweller, is a “bringer of joy”? We fulfil this mission with all our heart.

A way to bring joy into people’s lives – and transform people into bringers of joy. There is hardly any better means of expressing feelings and ties, appreciation and hopes than with a lovingly and thoughtfully sought-out gift. Through the exceptional work we do, we attach added value to such enduring values.

We emphasise the individual, the precious, the creative, the unconventional and, should you so request, even the eccentric. Joie de vivre manifests itself in every one of our products. We are the celebration, the unity and the love.

In times past, we were proud to have the honour of serving the Kaiser and his family. Today, we serve every one of our customers as if he or she were the Kaiser.

The 6th (and 7th) generation

The House of Köchert has been a family-owned business ever since its founding in 1814. It reflects the typically Austrian “esprit” – that of a family settled in the arc of tension between tradition and modernity. This tradition includes our high quality-consciousness, just as it does a certain playfulness.

The Austrian culture that is lived and nurtured at our company is just one side of the coin, however. At the same time, we think at the European and international level. We consider our contacts in all four corners of the world a great treasure.

We are particularly happy to be the only company in Austria to have been accepted into the orbit of the Hénokiens – an exclusive global association of companies which have been owned by the same family for 200 years or longer. The oldest of these companies, by the way, is 1,300 years old – a ryokan(traditional hotel) in Japan. 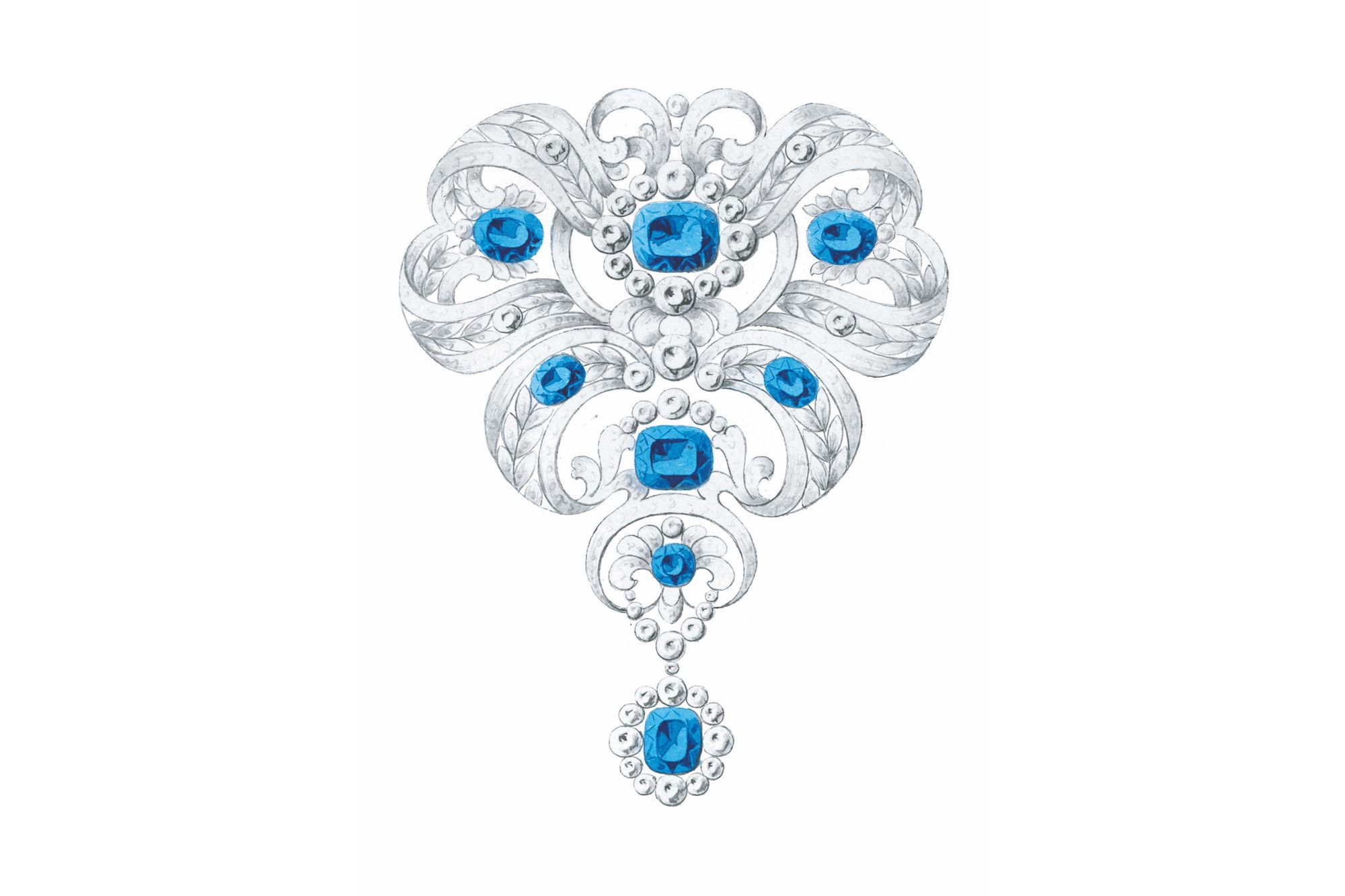 Over the generations, our company has developed a long tradition of championing a sustainable attitude to our work. After over two centuries in business, all our actions are designed to ensure that attitude continues to exist for centuries yet to come. We also feel ourselves to be committed to this claim of sustainability in the way we deal with such scarce resources as gold and precious stones.

The people we work with perceive us as reliable partners. Whether these be our customers, traders or family members: they all know they can rely on us. 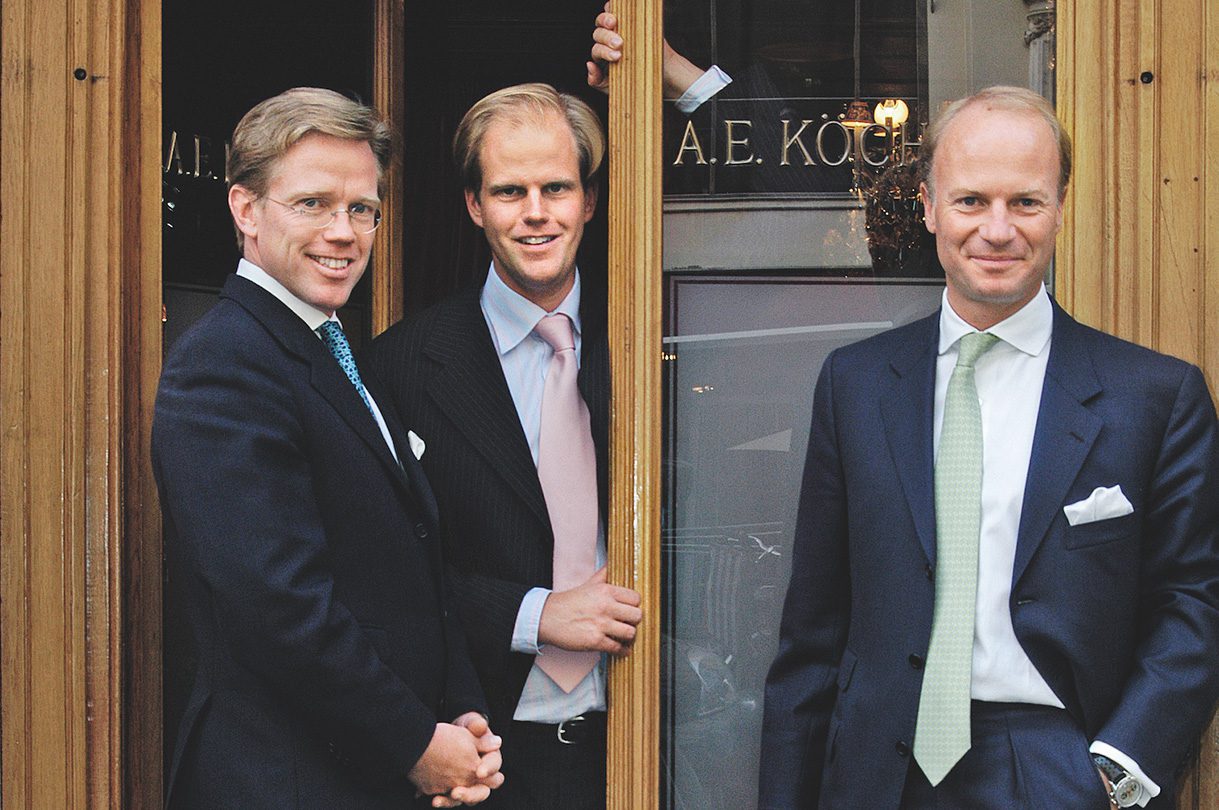 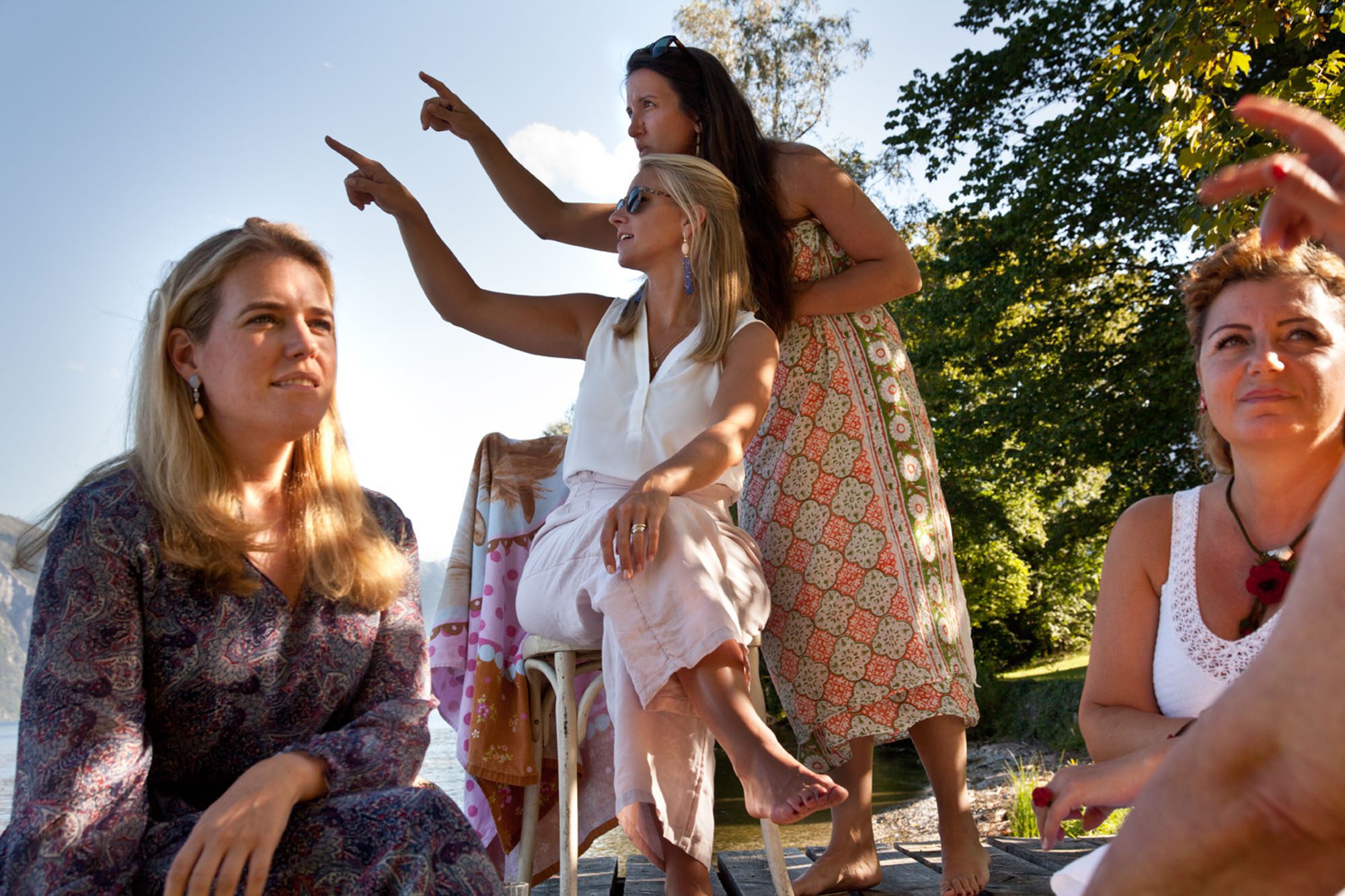 A sense of family

Family ties don’t stop at our cousins, however: for us, members of staff, neighbours, friends, associations, the local community, advocacy groups and social projects are all part of our extended family, and can rely upon us.

We need the luxury we produce like the air we breathe. For us, the beautiful and the precious is a basic staple. Only because we are simultaneously aware of our substance, however. Our inner values. These include cultivated understatement, humility, authenticity and elegant reserve. 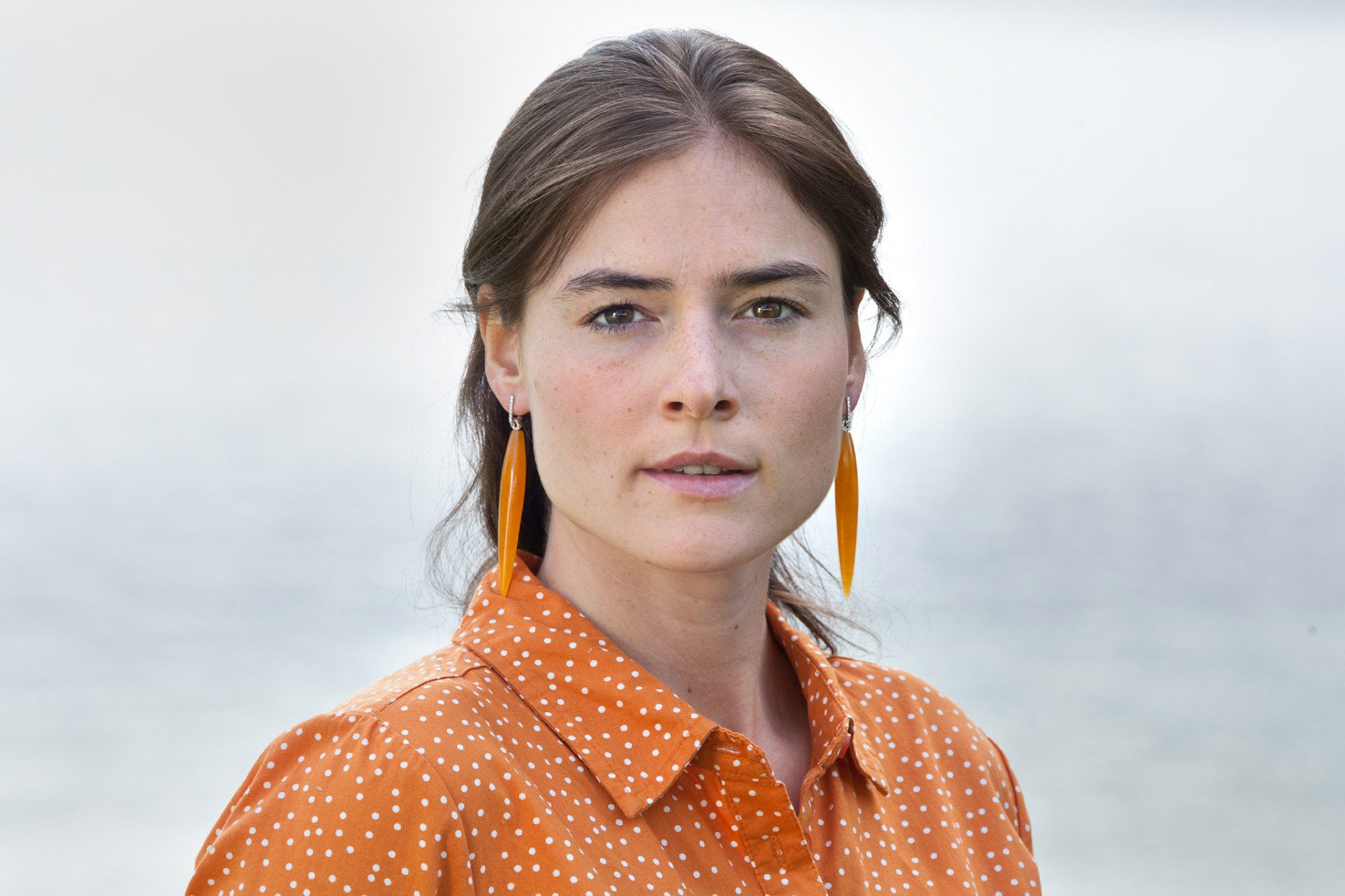 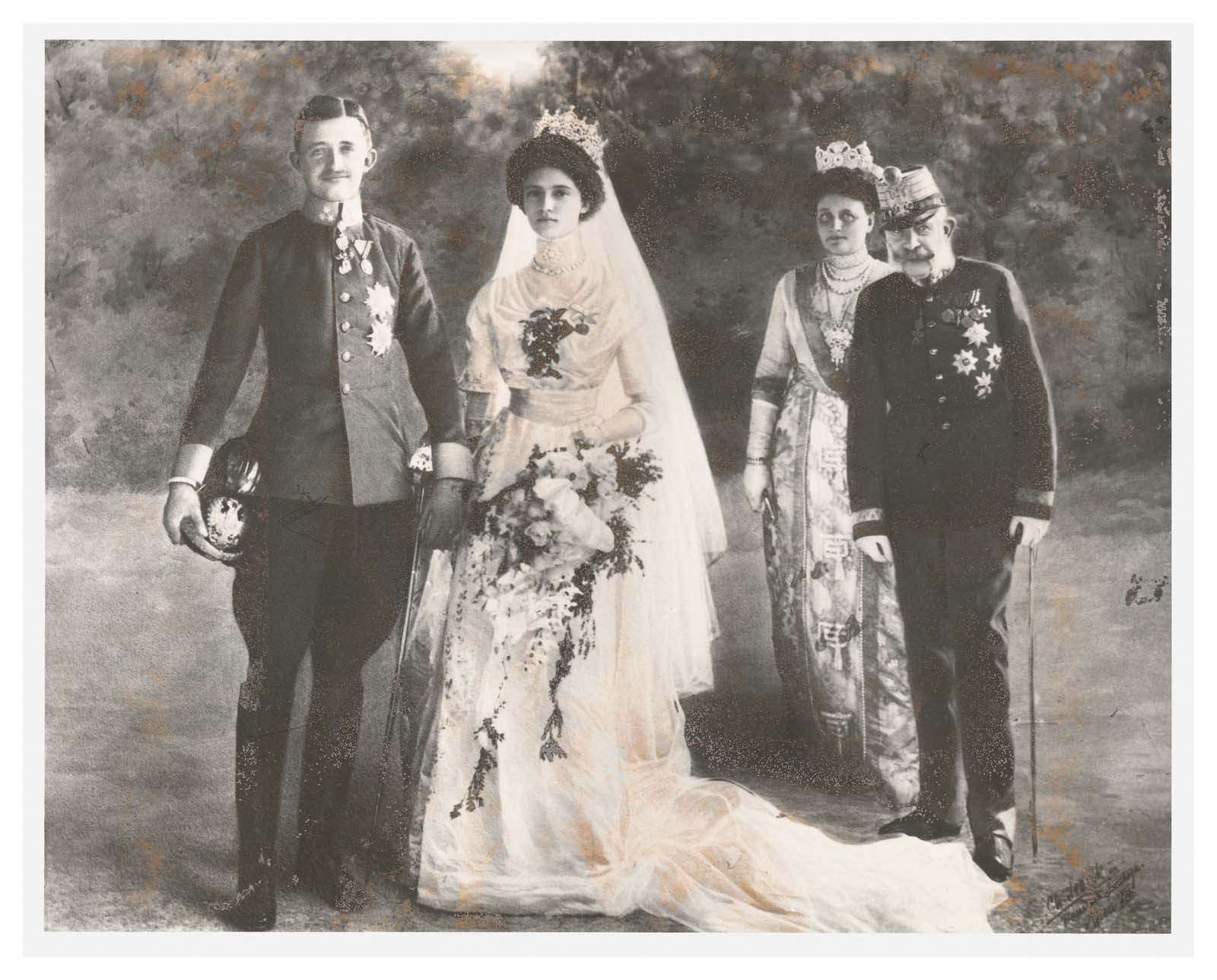 Empires may fall; style is timeless. Style equates to a fundamentally relaxed attitude, reflects the present time – and will long outlast it. This style is artistic, individual, colourful, stylistically confident, exclusive, classic, recognisable, unconventional and design-oriented.

Over generations, a reliable expertise has evolved and established itself: in goldsmithery, the selection of refined stones, and service. This is why we are able to guarantee our customers a very special level of quality: sophisticated in its handiwork and materials, exclusive and stable in value. 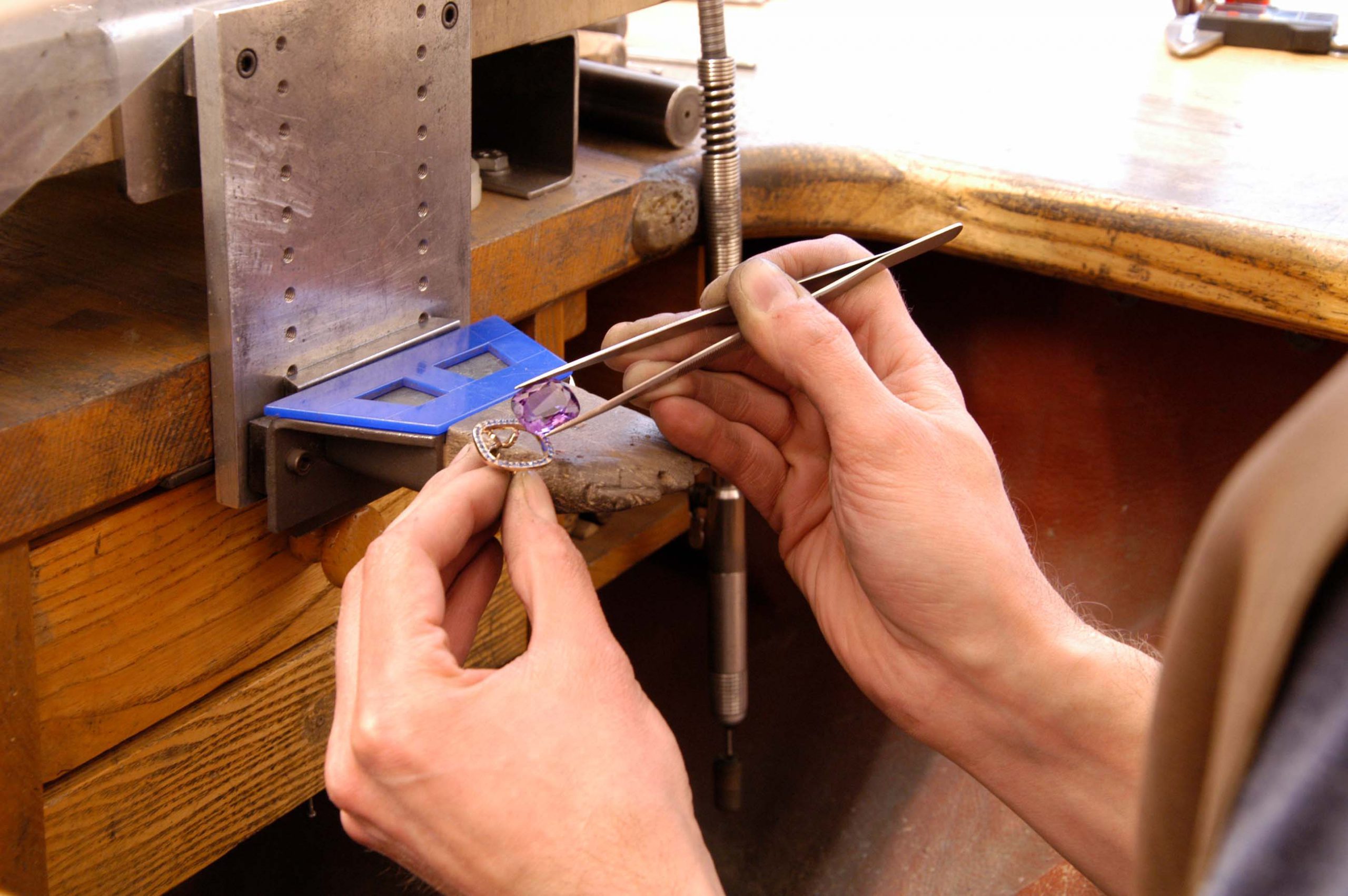 In the literal sense, the word “sympathetic” means “compassionate”. We take our counterparts seriously in their desires and needs. We are approachable and open to all people, and reject any form of arrogance. We meet our customers and suppliers on an equal footing. A certain amount of humour keeps us from taking ourselves too seriously, however, and succumbing to self-importance.

It takes a great deal of time, sometimes generations, until an enduring attitude, timeless style, profound experience and cultivated, compassionate and thereby sympathetic personality can take shape. A visit to the House of Köchert is like stepping out of the rushed, inexorable routine of everyday life. People here take the time you deserve and expect: relaxed, attentive, patient, generous and confident. 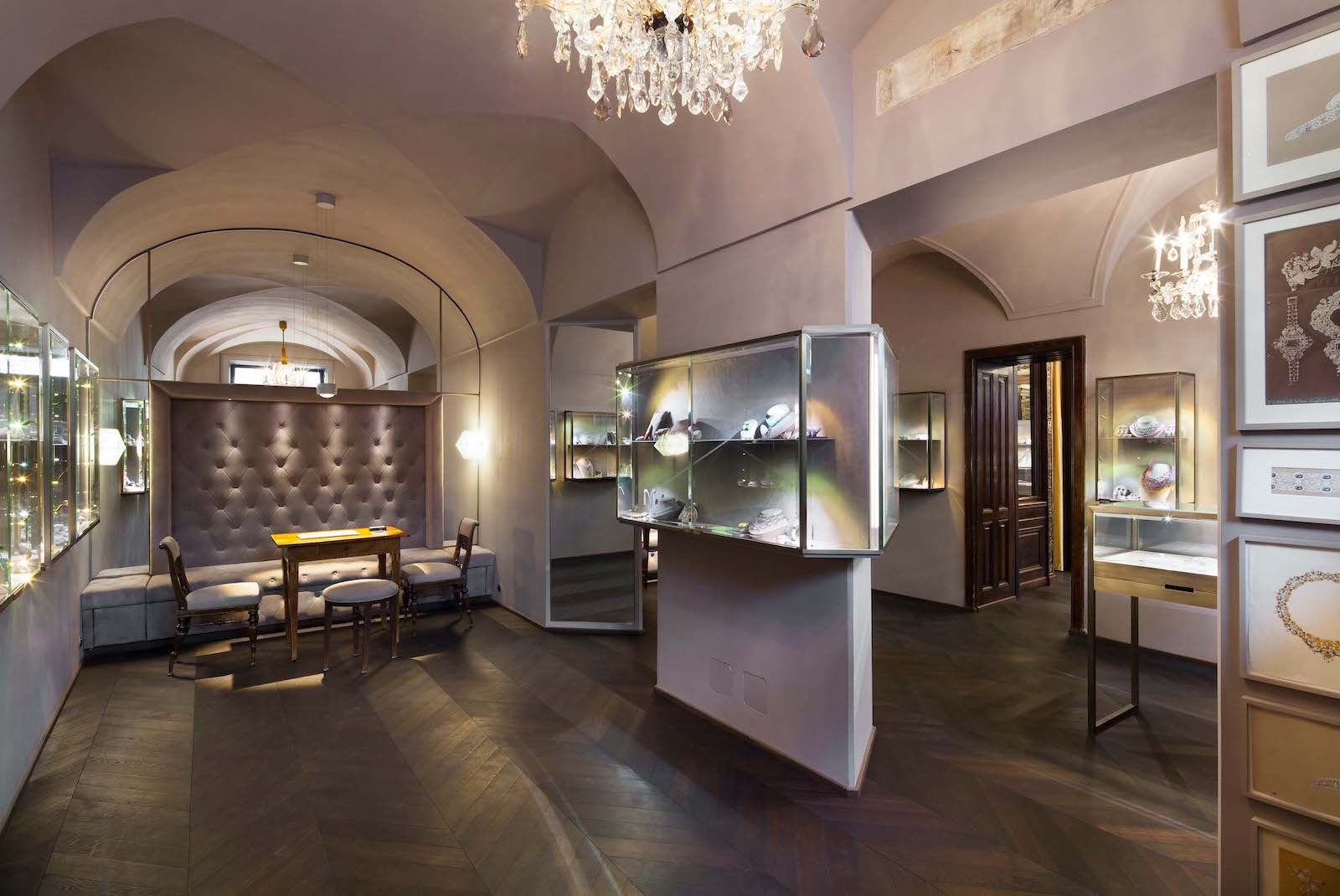