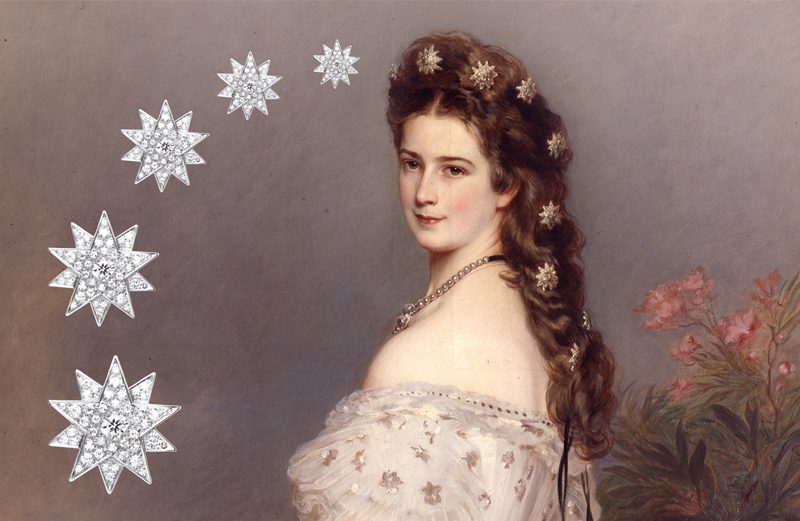 How did Sisi have the idea for her legendary hair adornments?

The Magic Flute by Mozart, performed at the Imperial and Royal Court Opera, is said to have been the inspiration for Sisi’s decidedly good hair day. One of the characters in the opera, the Queen of the Night, was wearing a costume littered with stars, and Sisi was so taken with the act that the (otherwise thrifty) Kaiser issued a commission to Köchert to deliver a not insignificant number of stars of all sizes, which he then proceeded to present to his ravishingly beautiful wife to mark their first anniversary.

The most famous piece of jewelery in Austria

he jewellery propelled Sisi to become a veritable style icon across Europe, primarily due to the extravagant way in which she wove the stars into her magnificent hair. Thanks to Franz Xaver Winterhalter’s painting of the young Kaiserin, the stars became by far the most famous jewellery Austria had ever produced. The image, and the stars themselves, were endlessly copied – and continue to be so to this day.

After the death of Archduke Rudolf, the Kaiserin no longer wore jewellery, and gave away her 27 stars to ladies at Court, friends and even her granddaughter Elisabeth, known as the “Red Archduchess”. The trail of the stars has since gone cold, and only three survive.  The House of Köchert has been striving to recover the originals for decades now. So if anyone out there has a tip – please let us know!

Thanks to unfailing demand, we continue to create Sisi’s Stars according to the original designs to this day. They can be had in a range of different sizes and price classes, as stud earrings, brooches or hairpins. Whether worn as extravagantly as the Kaiserin herself or in a more modest way, they are a delicious reference to the “old Austria” and an ever-popular souvenir. 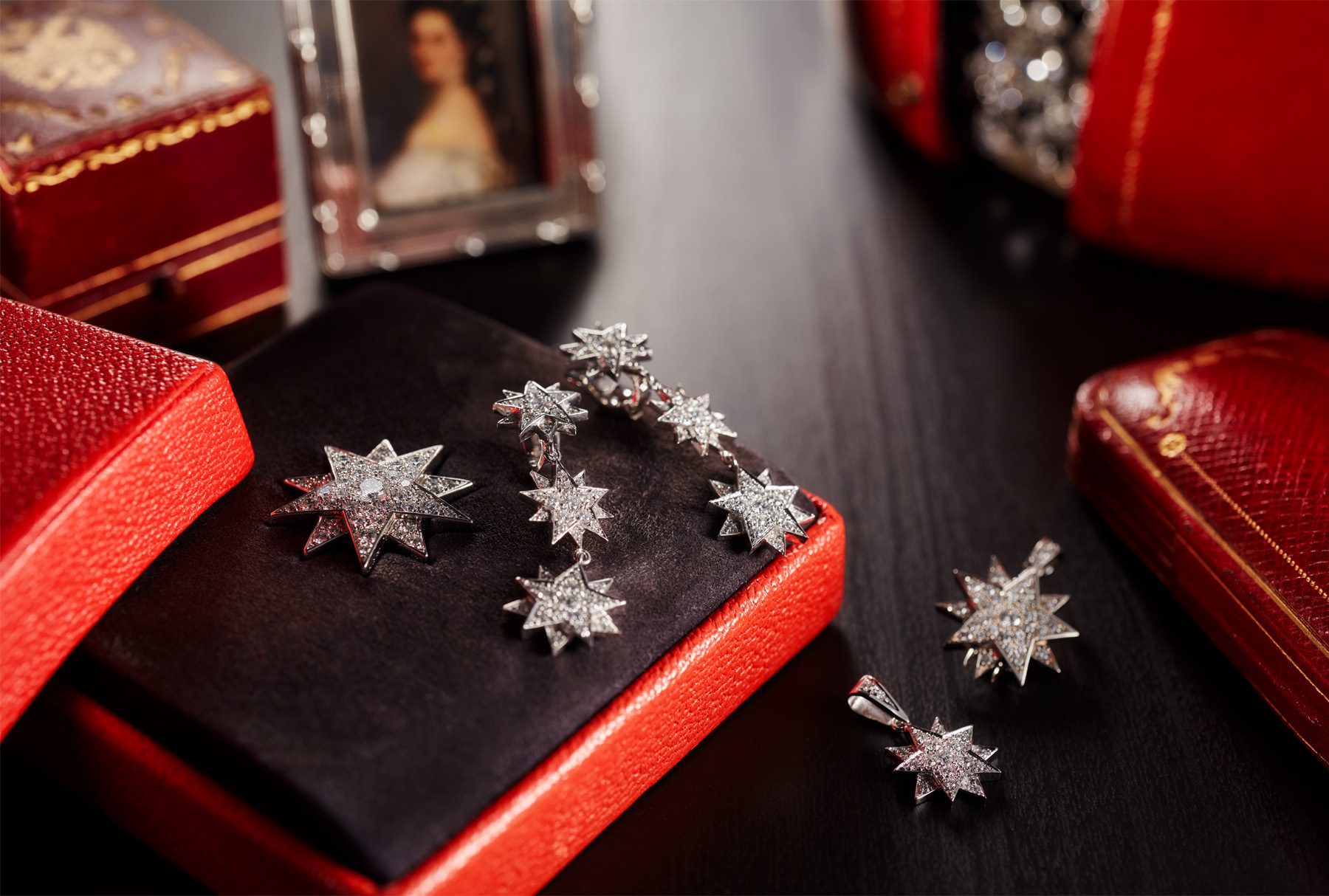 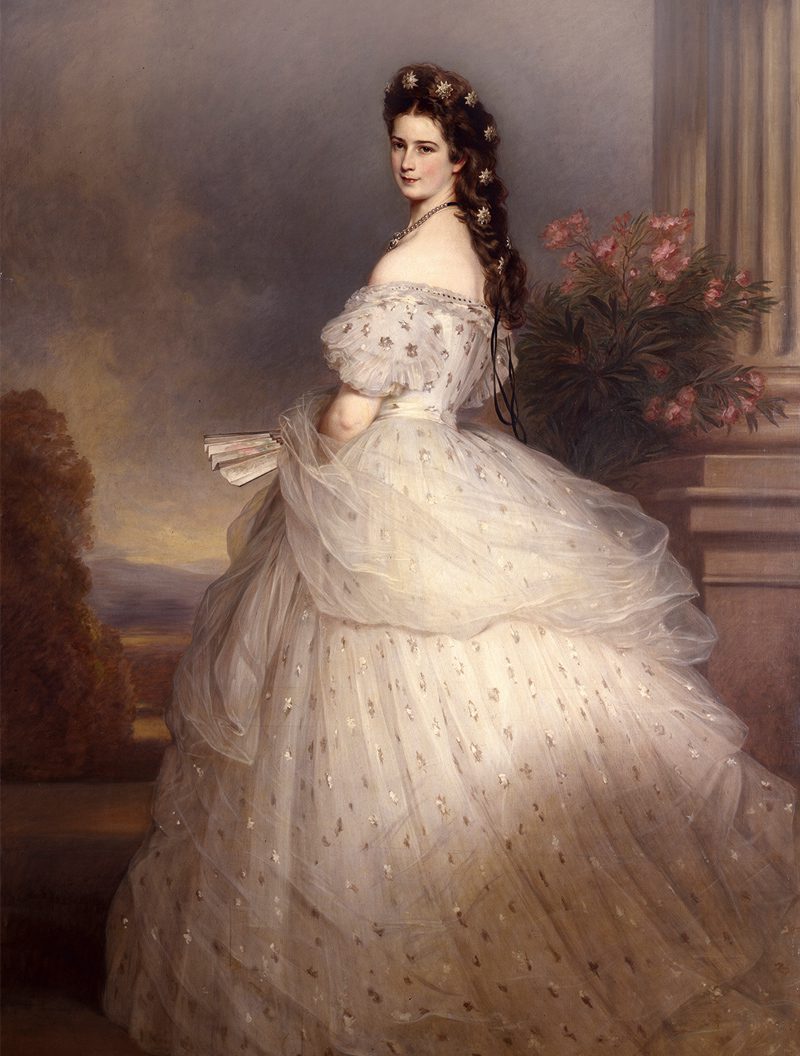